The teams and team captains for both the Uppies and the Downies have been announced:

We have it under good authority that both team captains are furiously trying to recruit team members for their 100 strong team. Team captains, we salute you… 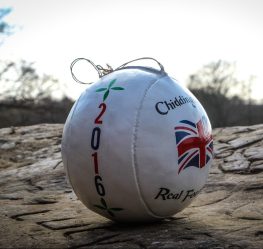